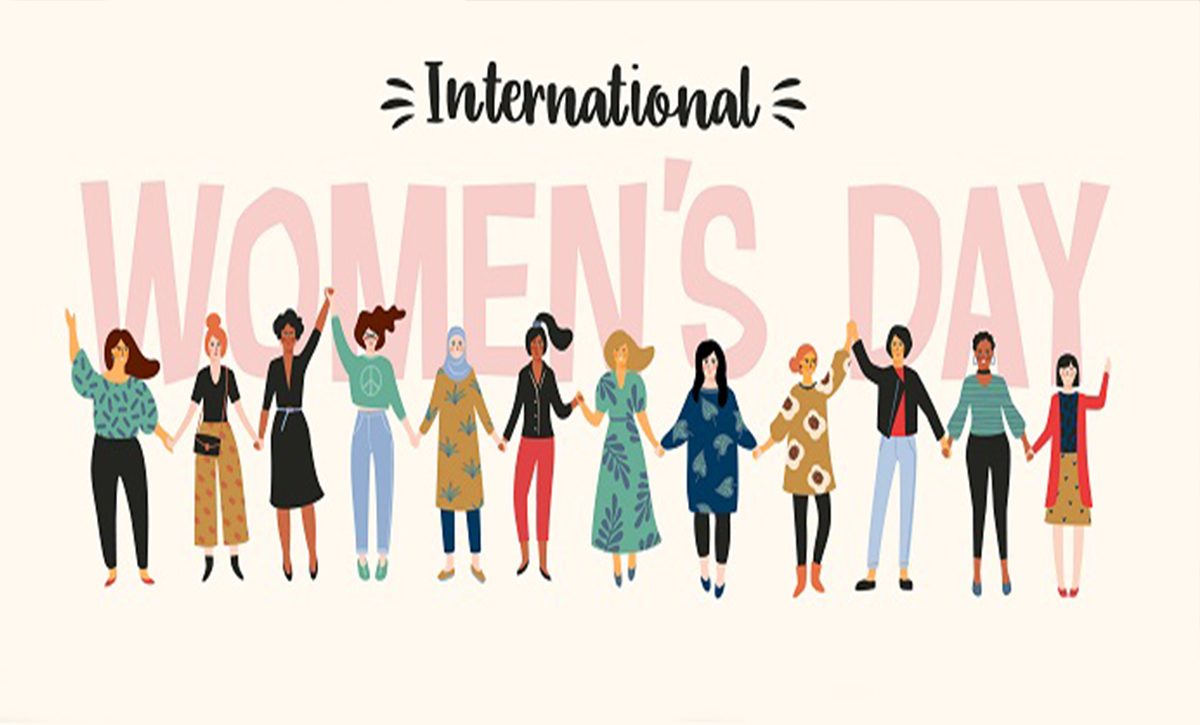 Today the World celebrates the International Women’s Day, a day traditionally set aside for celebrating the social, economic, cultural and political achievements of women. For Africa, and for the ICT community in the continent, this day provides the opportunity for reflection and the possibility of grounding our shared aspirations especially now that the world shifts focus to the Fourth Industrial Revolution.

Today, women are increasingly involved in roles that are shaping ICT in Africa, including in emerging and developing areas such as genetics, artificial intelligence, robotics, nanotechnology and biotechnology, among many others. The question therefore becomes; what does the future hold for women in ICT in Africa?

Our continent has for a long time been dogged by a culture that has downplayed the role and potential of women, often not fully believing in their capacity to be productive in vital decision-making situations. This has denied us the opportunity to exhaust and fully benefit from some of the greatest talents which have been suffocated by the gender-based balkanization and discrimination of women. As such, there has always existed the need to build a strong mindset, through policies and frameworks, within communities and institutions, that seek to level the playing field for both men and women in Africa.

The African Telecommunications Union (ATU) which is the body that is mandated to accelerate the development of telecommunications/ICTs in Africa, is at the forefront in setting the pace for promoting gender equity in the ICT space. One of ATU’s pillars, that anchors its core activities and programmes is the promotion of an enabling environment for development and sustainability of digital economies. At the heart of this pillar is the active participation of women in ICT growth and development. It is noteworthy that institutions within the ATU umbrella are leading by example with many countries today either having their Ministries of ICT or their ICT regulatory authorities headed by women. These include Kenya, Namibia, Angola, South Africa, Benin, Rwanda, Cameroon, Senegal, Uganda, among others.

At ATU, we have equally taken a decision, with the support of our members, to only participate in panels or discussions where women are adequately represented. We have made a conscious effort to ensure that all our decision-making meetings, committees, working groups and task teams must have no less than a third of women in their representation. This year’s theme for the International Women’s Day, ‘Choose to Challenge’ therefore points to the reality of what needs to be prioritized today. The idea of ‘choosing to challenge’, calls out gender bias and inequality at a time when we celebrate women’s achievements across the continent.

It is projected, according to the Global Challenge Insight Report of the World Economic Forum, that 90% of future jobs will require ICT skills. The report which focuses on the Fourth Industrial Revolution with regard to the future of jobs, skills and workforce strategy, is indicative of the need to promote gender equity more urgently now than before. The truth in any case, is that even if all positions were occupied by any single gender in the future, a deficit would still surface, consequently making it imperative for us to build a strongroom where gender parity can be effectively guarded.

We must make it our primary responsibility to facilitate women in ICT to occupy high skill-level positions, have representation in decision-making within the sector, gain access to education and training as well as investment and entrepreneurship funds, and all other possible opportunities that exist, without the disadvantage of gender-motivated stereotyping. This will lay the groundwork for the actualization of Sustainable Development Goal 5, as adopted by the United Nations and which calls for gender equality and the empowerment of women, with a specific target on utilizing technology and ICTs to realize women’s and girls’ empowerment.

The African Telecommunications Union in this sense, looks forward to a successful International Women’s Day where all persons, men and women, join together to celebrate women and provoke the creation of an equitable environment that guarantees the success of our continent.