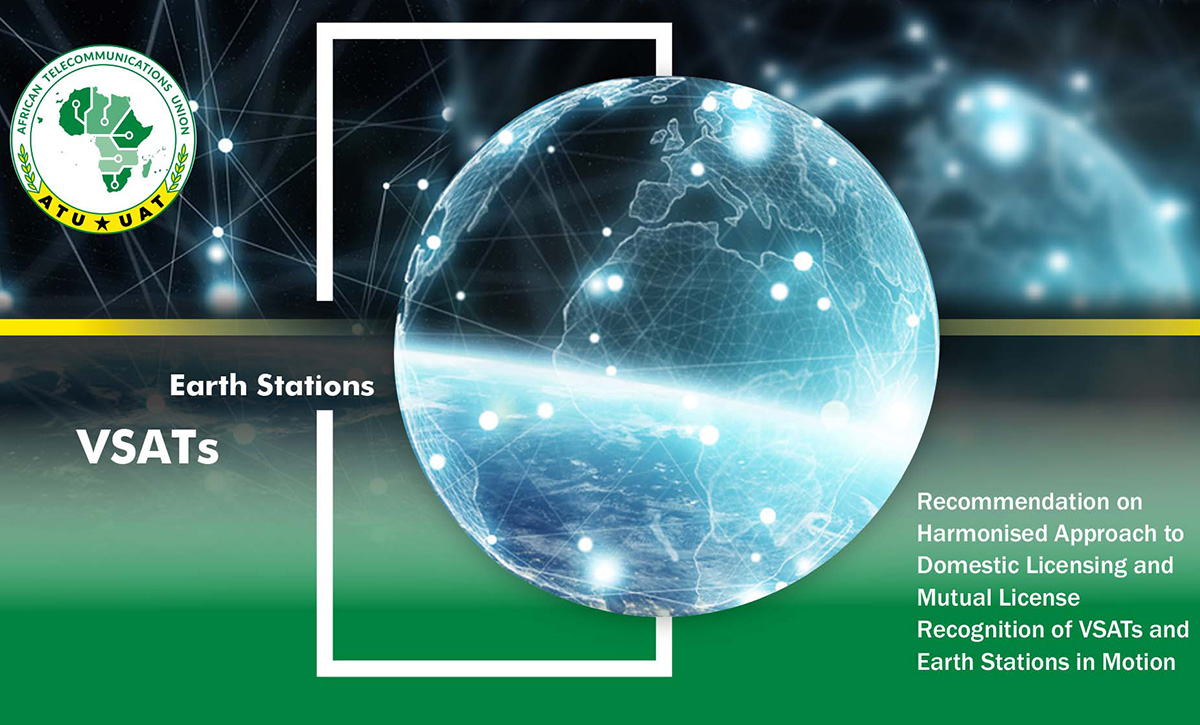 Earth Stations in Motion (ESIM) operate with Fixed Satellite Service (FSS) networks using various FSS frequency bands, with small directional antennas, for the provision of broadband communication services. The terminals may be at temporary locations or mounted on aircrafts, ships, vehicles or transportable devices used in motion. The global demand, utilization and application of broadband communications include requirements of connectivity for users on aircraft, vessels and vehicles in motion. This creates a demand for user terminals that operate at both fixed locations and while in motion in urban, suburban, rural areas as well as very remote parts of the globe.

The introduction of this type of technology raises the need to consider the establishment of commonly agreed regulations to address issues related to the free circulation of user terminals and their national authorisation. This need has existed since the late 1990’s, when the satellite industry started deploying global mobile-satellite systems, which provide direct-to-user telephony and low-rate data service, known as GMPCS. One way to achieve international roaming is to obtain free circulation of the user terminals. For that purpose, ITU established a GMPCS Memorandum of Understanding (GMPCS-MoU) and associated Arrangements where free circulation is offered to user terminals which are authorised by another administration, type approved and bear the GMPCS-MoU mark.

Arrangements developed by the signatories cover among other things, the means by which licences should be granted based on general licences rather than individual terminal-by-terminal licenses. Such arrangements also include the means by which these general licences would be mutually recognized.
In its second meeting, Task Group considered and made a number proposals including the need to urgently develop and establish frameworks/agreements by ATU in favour of a harmonised approach to domestic licensing of ESIMs and VSATs as well as mutual licence recognition (including type approval) of ESIMs and VSATs. Additionally, the Task Group recommended that African administrations should facilitate the use, availability and access to ESIMs and ubiquitous VSATs as well as identify suitable policies and measures to lift regulatory barriers and foster deployment and take-up of these important services and applications just to mention a few.

The ultimate rationale for a harmonised licensing framework is to create an environment of mutual benefit to countries of the sub-regions. Taking full advantage of innovative satellite technologies will undoubtedly give Africa the possibility to decisively reduce the digital divide both between the continent and other parts of the world and between African urban cities and rural communities, thereby support the much needed continued growth of ICTs for social-economic development. The Task Group is expected to finalize on the draft recommendations on 5G implementation in Africa as well as other forms of emerging technologies such as HAPS, ESIMs, MSS, FSS and WiFi/WiGig by 31st January 2021.