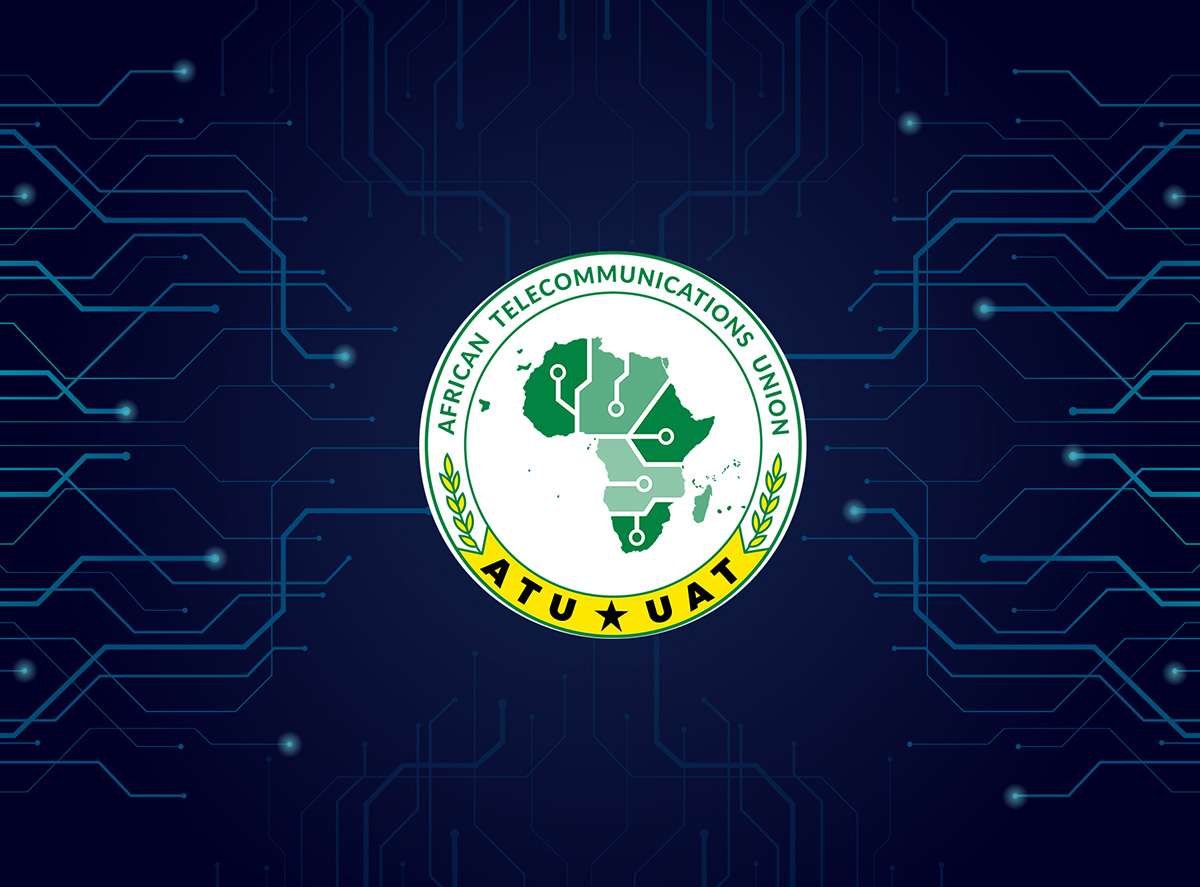 The 21st Ordinary Session of the ATU Administrative Council was held virtually under the Chairmanship of Cote d’Ivoire from 22 to 25 June 2020 with Tchad as the Vice Chair.

The opening remarks were given by Dr. N’datien Séverin GUIBESSONGUI, Cabinet Director of the Ministry of Digital Economy and Post of Cote d’Ivoire, and Mr. John OMO, the ATU Secretary General. Twenty-two (22) Members of the Administrative Council, one non-Council Member State as an observer and Staff of ATU General Secretariat attended the Session.

This was the first time ATU held its Council meeting virtually with a record attendance of over Seventy (70) participants from the 22 out of 23 Member countries of the Council. During the opening ceremony, ATU Secretary General, Mr. John OMO in his speech, highlighted his vision for the 2020/2021 period, and urged Member States to participate actively in the activities of the Union. He also reminded Member States to meet their financial obligations to the Union.

Speaking also during the opening ceremony, the outgoing Chairman of ATU Administrative Council, Mr. Patrick MUTIMUSHI, of Zambia thanked the General Secretariat and the Members of the Council for the confidence entrusted in Zambia during period 2019-2020 to oversee the implementation of the activities of the Union. He further joined the ATU Secretary General in encouraging Member States to continue their support to ATU by honouring their financial obligations thus enabling ATU to accomplish its objectives as assigned by the Conference of Plenipotentiaries.
The meeting addressed other key matters on the activities of the Union for the year 2019/2020 and took key decisions including:
• Approval of the Secretary General’s report on the activities of the union from June 2019 to May 2020;
• the approval of the budget for the period 2020-2021,
• establishment of the Reserve Fund Account and Fellowship Fund,
• appointment of a new External Auditor for the period 2020-2023,
• Granted the General Secretariat one more year to continue discussion with DRC to comply with the CPL-18 Resolution on the Seat of the Union
• approved the Communications Strategy for the Union for the next four years as part of rebranding the image of the Union;
• Approved the creation of African Advisory Committee on telecommunications/ICTs (AFACI);
• Resolved to establish the Council Committee to review and draft policy framework for the provision of international Telecommunications/ICT services and network for Africa;
• approved the theme to be used to commemorate ATU day on 7th December 2020 as “Post COVID 19: Role of Telecoms/ICT in the Resumption of Socio-Economic

Activities” among others Council members led by the ATU Secretary General also honoured the former Secretary- General for ATU for the period 2000-2004, Eng. Jan MUTAI. Eng Mutai was celebrated as being behind the restructuring of the Pan African Telecommunications Union (PATU) to African Telecommunications Union (ATU) in 1999. He was equally remembered for his role in the team that came up with the name, Safaricom- one of the telecom operators in Kenya as well as its logo design.